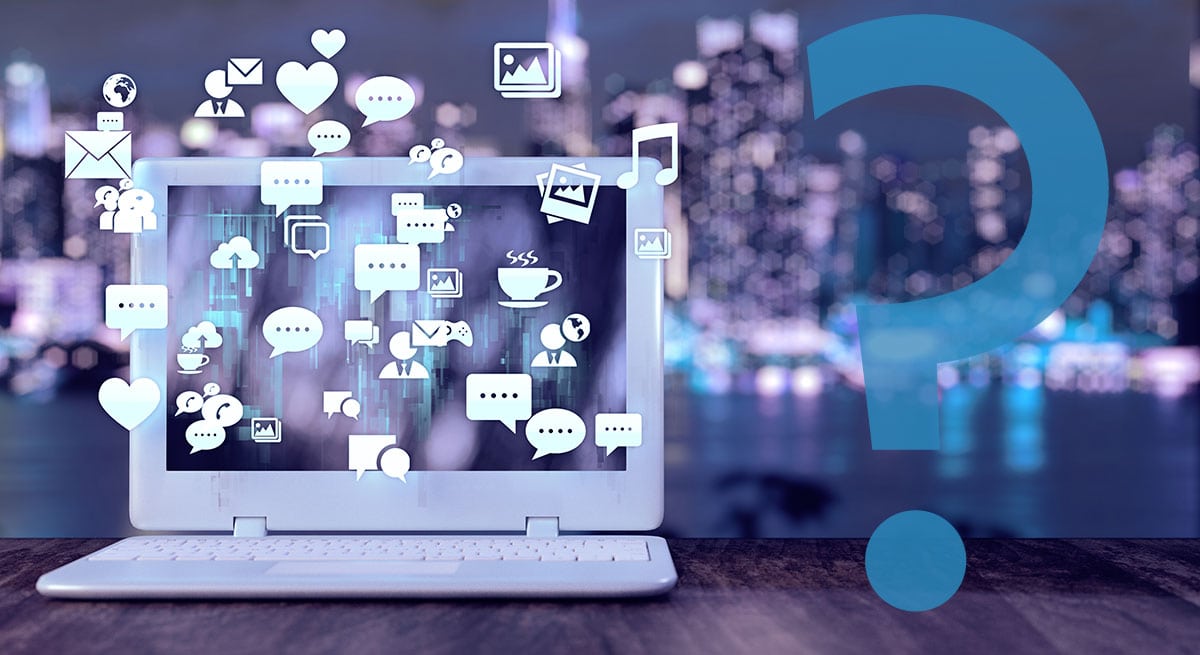 The term ‘social media’ is one of the most widely misunderstood that we come across at Gravity – along with an understanding of what digital marketing means itself! Many people believe that social media relates solely to two household names, Facebook and Twitter, that have emerged in recent years and gone on to dominate the field. In reality there is a lot more to social media than these two forums!

The social media industry does include, of course, social networking sites (including Facebook), however, social media also includes media sharing, bookmarking sites, social news streams and a range of micro-blogging sites, other than just Twitter. And this is a just a starting point.

The obvious place to start an explanation is with familiarity – with the two big boys – Facebook and Twitter. Launched from within an American college campus in 2004 and then offered to the general public in 2006, Facebook is a social network that has taken the world by storm.  As of August 2015 it surpassed the one billion users mark and a net value of $250 billion making it the 10th most valuable company in the world.

Getting a presence on Facebook is often touted as vital for any business as part of its integrated marketing approach but this is where we at Gravity swim against the stream and will tell you that we believe this isn’t true. If you are selling widgets to manufacturing managers, is your time really best spent trying to track down interested parties on a platform designed to engage people socially? Understanding where your customers are and what platforms they interact with is essential, so for business to business customers,  Facebook may not be the most appropriate avenue to explore.    Whereas for a business to consumer firm, like a hair & beauty business for example, Facebook really does make a lot of sense.

Twitter, meanwhile, is one of the 10 most visited platforms in the world and with more than half a billion users has been nothing short of breath-taking in its growth. It has been at the vanguard of the personal media micro blogging revolution since its launch in 2006. The idea of allowing users to communicate via 140-character messages couldn’t be simpler – and your business can take advantage of the Twitter sensation. It allows you to communicate directly and quickly with your customer base, both collectively and individually. Of course Twitter is a useful tool, but again, not for every business – a fact that applies to every social media platform.

Aside from Facebook, there’s LinkedIn, the world’s biggest business-led social networking site. With almost 400 million users across the globe, it has become a vital way of building and maintaining connections with other businesses and customers. There is also Google+, a smaller player in the social media market but one which still has more than half a billion users nevertheless. Setting up a Google+ account is simple and is worthwhile joining for most businesses who are location-based – it will help the SEO of any website, and as we all know Google is second to none when it comes to search engine technology.

Away from social networking, media sharing is playing an increasingly important part of social media strategies for businesses. YouTube, owned by Google, is the web’s No 1 site for sharing video content. It is also the second biggest search engine in the world, after its parent company Google. But as well as sharing the world’s videos, YouTube is also a social network in its own right, with comments sections providing lively debate and opportunities for marketing. Your business can tap into this resource, as it can with Instagram, one of the internet’s top photo sharing sites. There is also the likes of Pinterest and Vine, two useful sites for promoting photos and short videos respectively. Pinterest has grown quickly into one of the web’s top sites for presenting images in a fashionable way across a range of platforms including mobiles and tablets. Vine, owned by Twitter, allows you to embed a six-second looping video as part of a Tweet. It is an increasingly popular method of sharing videos, especially among younger audiences. Most recently launched, again by Twitter, is Periscope which allows users to live broadcast from anywhere with 3G or above connection speeds which opens yet more doors for social interaction on the internet.

One of the more established social media channels relevant to business involves bookmarking sites such as Delicious and StumbleUpon. These allow users to share bookmarked documents with each other and promotes information sharing – including information about your company. If used correctly, social bookmarking can help bolster your website, increasing hits and introducing you to new users as an alternative to a traditional search engine.

There are also social news sites, such as Reddit, Digg and Propeller, which enable you to submit news stories and share them with other users, who either vote up your submission, or vote it down. Although enough down votes results in an article being deleted!

Some of these sites use content editors who can promote your items and ensure you an even wider audience. Social news outlets should not be seen as an opportunity to sell, but more to share your key messages about your business, generate publicity and share the benefits of your goods and services.

The final aspect of social media which needs consideration are forums and blogs. These are a growing and major facet of the internet which brings people from across the world together. Promoting your business on relevant forums is an excellent way of spreading the word about what you do with no cost attached to it – or a small one if you become a forum sponsor. Blogs are also an excellent method of communicating your expertise on the field in which you operate. A well-written blog can be a persuasive tool for potential customers – perhaps this blog has persuaded you we know what we’re talking about?

At Gravity we offer an integrated and no-nonsense approach to managing your social media requirements. If you haven’t already dipped your toe into the world of social media, now is the time to get involved and see what it can do for you. If you would like to learn more about what we do, email us at [email protected] or give us a call on 01332 416555.

We are a no-nonsense digital marketing agency based in Derby. To learn more about how we can help you get results from your marketing, then get in touch. Please email us on [email protected] or give us a call on 01332 416555. 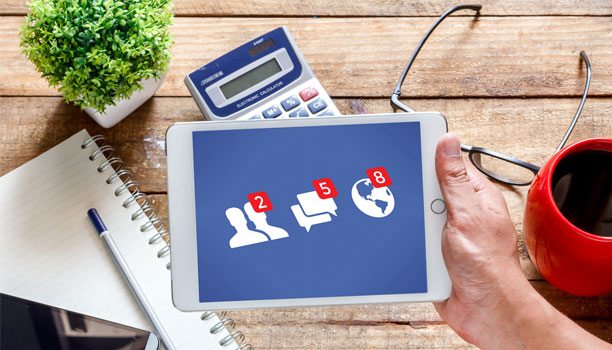